February is always a exciting month for me, it is the anniversary month I first started Birding in 2002 and this year marked my 17th anniversary. On the 16th of February I went to The Botanic Gardens in Edinburgh as that was the place that started it for me and it was my first ever local patch.

The gardens haven’t really changed over the years but the bird life there has changed but there are birds around. On my arrival I headed towards the pond, there were Mallards, Moorhen & Black Headed Gulls but I was excited watching a Robin singing on a branch. I watched it sing and fly to branch to branch. 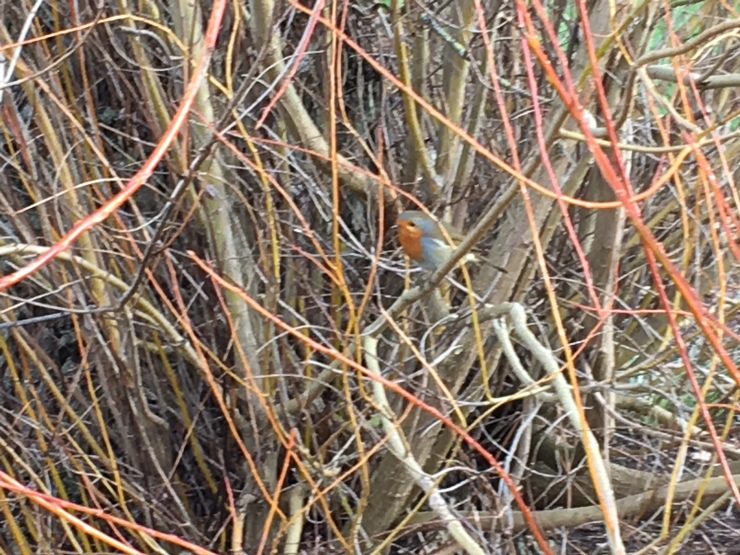 I then decided to head to the pond area where there was a Chinese looking hut which I called my bird hide. You may remember in my March blog last year I noticed it had been demolished which I was quite upset about, when I arrived I noticed a new hut had been put in place.

This one however has not got seats but I was ok standing, I walked up and looked at the pond. I have always said when I first came here Birding that exact pond used to be full of bird life, nowadays it remains empty but there were Mallards which you can see in this picture and I think you’ll agree it’s a nice pond. 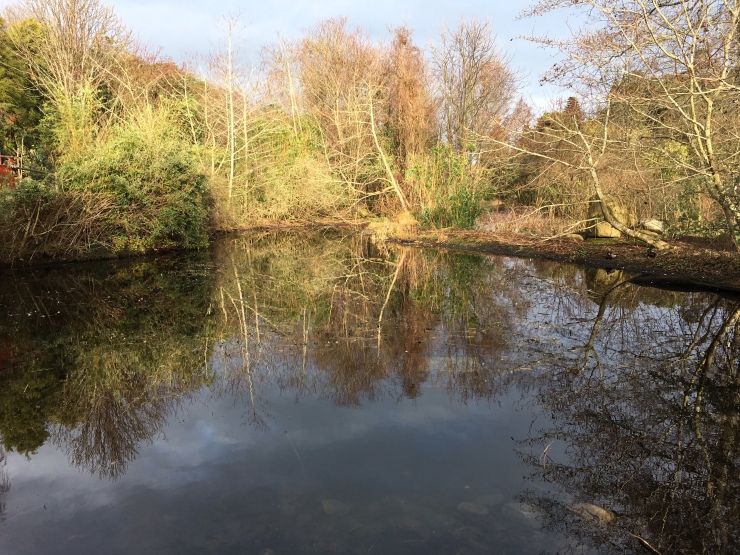 When I got the hut to myself small birds appeared, another Robin came and started feeding and hiding in the bush and so did a Dunnock.

I was really enjoying Birding there and whilst I was there I looked at Woodpigeons & Magpies.

On my way back I came across another Robin but this one was singing at touching distance, it didn’t seem bothered I was there right in front of it so managed to get a video of it and this photo which I’m very proud of. 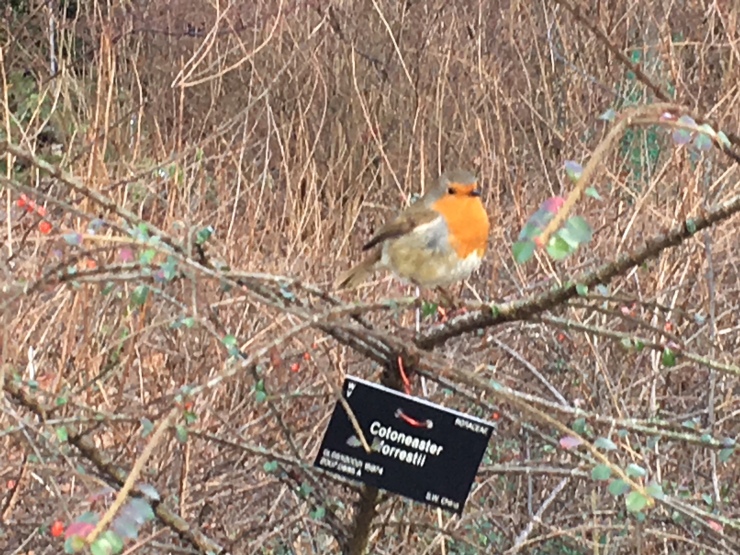 I then decided to have another final look at the pond I looked at on my arrival, I saw Mallards, Moorhens, Black Headed Gulls and a Chaffinch. It really was a enjoyable Birding for my 17th anniversary and I look forward what Birds I’ll see on my 18th anniversary in 2020. I am now looking forward to Spring which recently it’s beginning to look like with snowdrops appearing in the garden, birds singing and glorious sunshine. 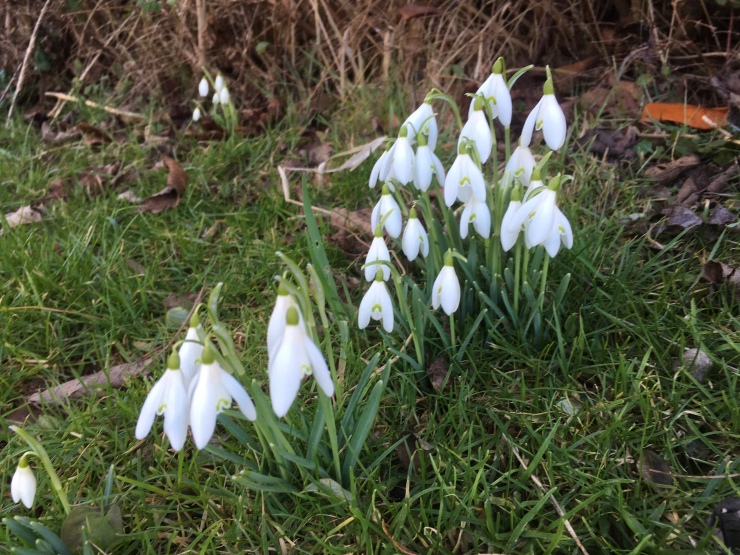