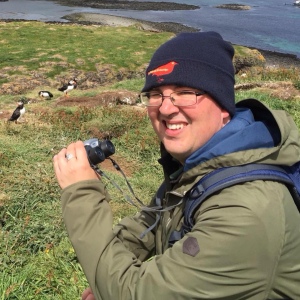 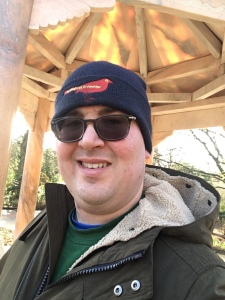 The Edinburgh Birdwatcher is a member of the following charities. 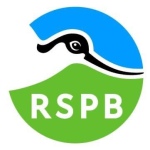 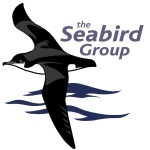